Fog descended over the city like a heavy cotton blanket, deafening the usual bustle and slowing movements down to an eerie crawl. 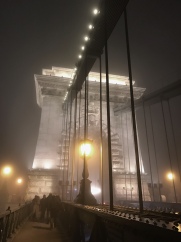 The other side of the river bank was obscured and you could only see the soft outlines of lights as though someone had taken a watercolour painting and soaked it once more in water, blurring any details so that all that remained was a faint impression of what had come before. 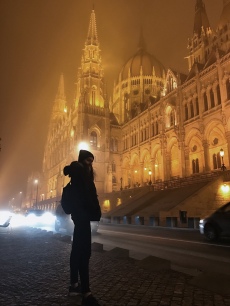 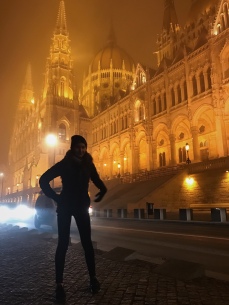 The parliament seemed more imposing than ever, towering over everything – it could see what was happening below whilst those on the ground were confused, lost in this cloud that had descended on them, and could only guess absent-mindedly which direction to go to next. Cars stopped in the middle of the road, people ran around like helpless little ants and time suspended for a little while. 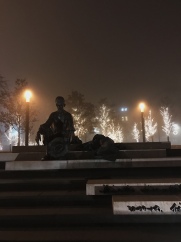 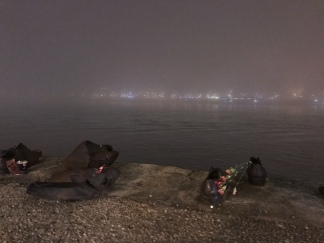 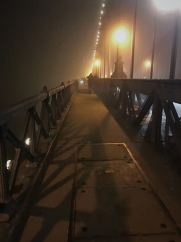 The statues, however, knew what was going on. In fact, this was the time they could come alive and move around without my unnecessary questions and looks. They could morph from stiff sculptures into creatures again, free from the gaze and opinion of others. They could climb freely onto turrets and turn back the clocks as they pleased. 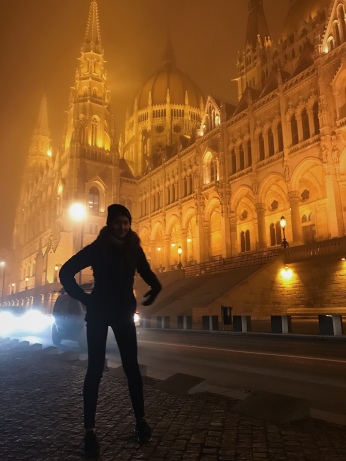 The city was under a temporary spell which could only be broken up by the winds from hills. 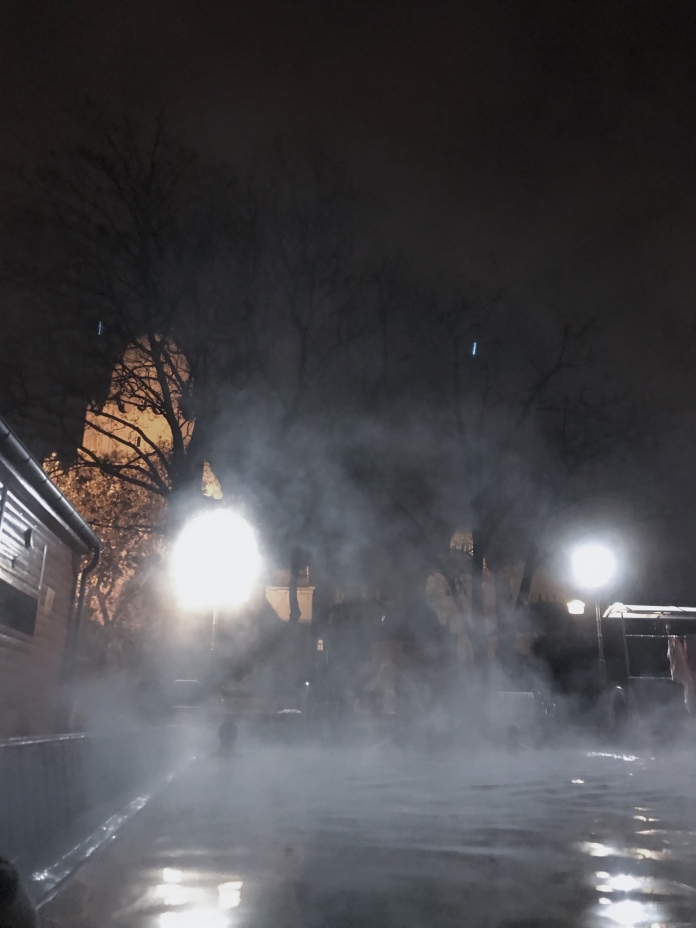